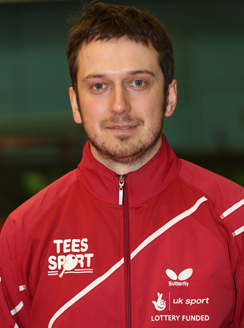 Advice for aspiring TT players: Listen to advice, take it on board and enjoy every step as you develop as a player